The Phoenix Suns and Milwaukee Bucks face off in Game 6 of the NBA Finals on Tuesday night at the Fiserv Forum in Milwaukee.

Follow our updates on the game, which is scheduled to begin at 6 p.m. Arizona time. The game can be seen on ABC.

The Bucks hold a 3-2 lead in the series and will be the NBA champions with a victory. A Suns win would force a deciding Game 7 in the series on Thursday in Phoenix.

The Arizona Republic’s Duane Rankin broke down the keys to the game in a story published Tuesday.

For the Suns to win, he wrote: “Phoenix has to regain its defensive edge and execution. Milwaukee shot 71% in scoring 79 combined points in the second and third quarters of Game 5. Getting back on defense would help. The Bucks scored 21 transition points in Game 5 to continue their fast-break onslaught on the Suns; they’re averaging 17.2 points on the break in the finals. The Suns are scoring enough points, but must defend at a higher level to force a Game 7.”

As for Milwaukee, he wrote: “Reserves Pat Connaughton and Bobby Portis scored a combined 23 points in Game 5. They could use similar production in Game 6. Devin Booker took 33 shots to get 40 points in Game 5, a second consecutive 40-point game for the two-time Suns all-star. Milwaukee needs to find a way to slow him down. The Suns connected on 55.2% of their shots, including 13-of-19 from 3. The Bucks must defend the 3 better as the Suns likely will look to shoot even more of them in Game 6.”

Who do you have winning the game?

Milwaukee fans appear to be very confident heading into Game 6 against the Suns tonight.

Championship shirts are being sold outside the Fiserv Forum (as well as some NFSW shirts involving Phoenix).

Others have been heard discussing parade routes after the Bucks clinch the title.

They even have a song.

Ahead of Tuesday night’s Game 6, Milwaukee singer and hip-hop artist Klassik released a “Bucks in 6” song. 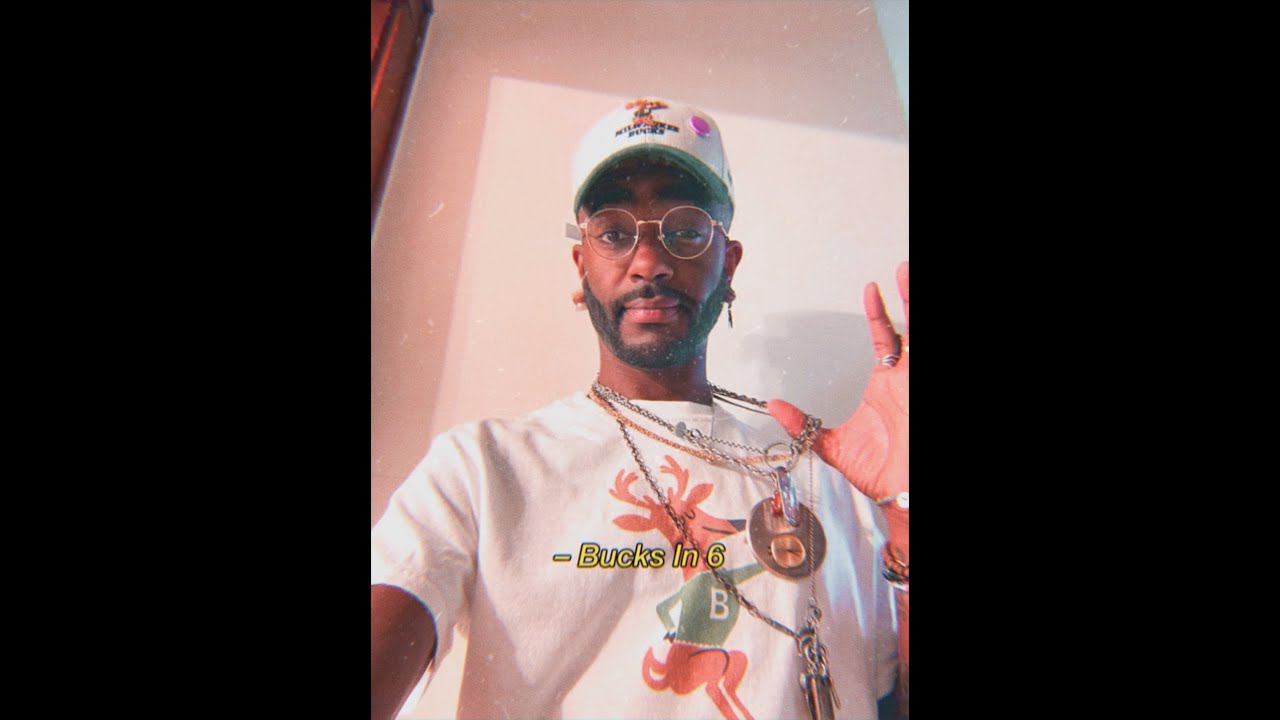 Milwaukee has also expanded the “Deer District” outside the arena for the game, with the capacity to hold 65,000 fans.

Can the Suns spoil the night for the Bucks and their fans in Milwaukee?

How Suns can force Game 7

Fox Sports analyst Chris Broussard broke down how the Suns can defeat the Bucks in Game 6 on FS1’s First Things First on Monday.

“No. 1,” Broussard said. “The Suns have one of the best coaches in the league in Monty Williams.

“No. 2,” he continued. “Chris Paul. It had to be hard. Paul’s whole career has been hard. It wasn’t going to be easy. 16 years, all the injuries, it had to be a seven-game championship win for him.

“I’m telling you all. Don’t write them off. Suns in seven.”

Other NBA analysts not as high on Suns

Some other NBA analysts and hosts aren’t as high on the Suns’ chances to prevail in Game 6 against the Bucks.

Fox Sports’ Colin Cowherd talked about how Milwaukee has worn down the Suns in the NBA Finals.

The Undisputed’s Shannon Sharpe and Skip Bayless are both in the Bucks’ corner after Game 5.

First Things First’s Nick Wright was also not high on the Suns’ chances to extend the series.

Can Suns overcome 3-2 deficit vs. Bucks?

First Things First’s Brandon Marshall explained why he still liked the Suns’ chances to beat the Bucks in the NBA Finals.

“At the end of the day, this was the hottest team going back to March 1 in the Suns,” he said Monday. “The team is better. Trust me when I say Monty Williams is the better coach. CP3 is the better point guard and the Big 3 on the Suns is better than the Bucks’, but they are not playing like it.”

Check out these azcentral sports stories in preparation for Game 6 between the Suns and Bucks.

Diamondbacks hope Jordan Lawlar can be the impact player they lack