Carrier to Consult on Guidelines Around Indoor Air Quality and Contactless Solutions for U.S. Hospitality Industry

The Supreme Court could take up several cases involving state laws that increase limits on abortions, including a recent ban by Mississippi on all abortions performed after 15 weeks, following its recent ruling on abortion medication.

The Washington Post notes that the court reached a decision last month to reinstate a requirement from the Food and Drug Administration that women must pick up abortion medication from a medical setting, and not through the mail despite the ongoing coronavirus pandemic. According to the Post, that may be the first of many rulings on abortion.

The court avoided taking on Mississippi’s case last month. Steve Auden, the chief legal officer for the anti-abortion legal group Americans United for Life, told the Post that the Supreme Court likely isn’t prepared to take up a “head on” challenge to Roe v. Wade.

“We do believe this court could overturn Roe v. Wade,” he said, adding that “they want to move incrementally.”

Heather Shumaker, the director of state abortion access at the National Women’s Law Center, noted that the justices “don’t have to outright overturn Roe v. Wade,” and said that the court is far more likely to continue “chipping away” at access to abortion. 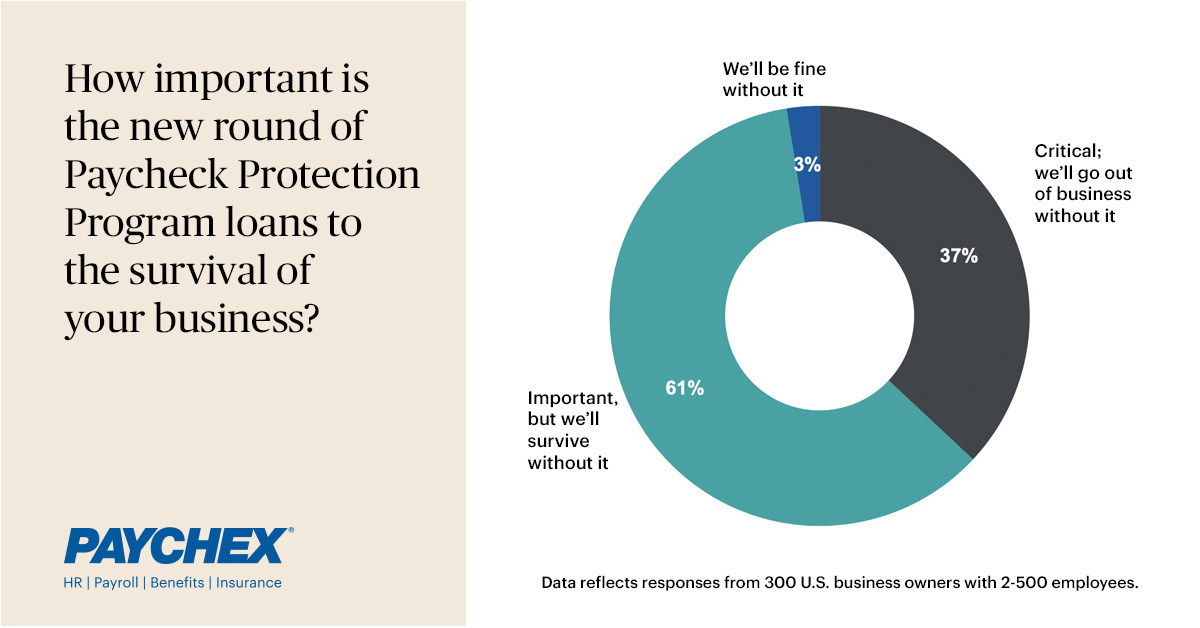 COVID SIGNUP
For All Residents