St. Vincent Nurses and Tenet Management Resume Negotiations on Saturday May 1 With Tenet Offering a Proposal that Opens the Door to a Substantive Discussion on Staffing

St. Vincent Nurses and Tenet Management Resume Negotiations on Saturday May 1 With Tenet Offering a Proposal that Opens the Door to a Substantive Discussion on Staffing

WORCESTER, Mass., May 1, 2021 /PRNewswire/ — The nurses of St. Vincent Hospital and Dallas-based Tenet Healthcare held the second round of negotiations since the nurses launched their strike on March 8 today, where Tenet for the first time made a long-awaited proposal that opens the door to a substantive discussion on the nurses’ main issue, which is the need for safer staffing levels to ensure safer patient care.

The nurses negotiating committee will take the next few days to meet and carefully evaluate the hospital’s proposal and will be back to the table for negotiations on Wednesday at 10 a.m. to present a comprehensive response on what nurses need to settle the contract and end the strike.  At this time, the nurses will not be discussing the specifics of, or the value of, what the hospital has proposed, but see it as a positive step in the process.

On Saturday, the nurses have been on strike for 55 days, the longest nurses strike in Massachusetts in two decades.

The nurses’ strike has galvanized support from a variety of public officials, labor, faith-based organizations, and community advocates, including the entire Worcester City Council, the Worcester state legislative delegation, Senator Elizabeth Warren, Senator Edward Markey Congressman Jim McGovern, Congresswoman Lori Trahan, and Attorney General Maura Healy, who have all visited the nurses strike line.  Senators Warren, Markey and Congressman McGovern sent their own letter to Tenet’s CEO in Dallas urging Tenet to negotiate with the nurses to address the nurses’ concerns over needed staffing improvements to ensure safe care.  On Wednesday, the Massachusetts Building Trades Council delivered a letter to Tenet CEO Carolyn Jackson announcing that the council will not be sending its 75,000 members to the hospital for care until the strike is resolved.

In the last year alone, nurses have filed more than 600 official “unsafe staffing” reports (more than 110 such reports have been filed since January 1, 2021) in which nurses informed management in real time that patient care conditions jeopardized the safety of their patients.  The nurses also report their patients in Worcester have experienced an increase in patient falls, an increase in patients suffering from preventable bed sores, potentially dangerous delays in patients receiving needed medications and other treatments – all due to lack of appropriate staffing, excessive patient assignments, and cuts to valuable support staff.

For a more detailed review of the staffing crisis, efforts by nurses to convince Tenet to address the crisis, as well as proposals nurses are seeking to improve patient care, click here to view a previous press release on the matter.

Founded in 1903, the Massachusetts Nurses Association is the largest union of registered nurses in the Commonwealth of Massachusetts. Its 23,000 members advance the nursing profession by fostering high standards of nursing practice, promoting the economic and general welfare of nurses in the workplace, projecting a positive and realistic view of nursing, and by lobbying the Legislature and regulatory agencies on health care issues affecting nurses and the public. 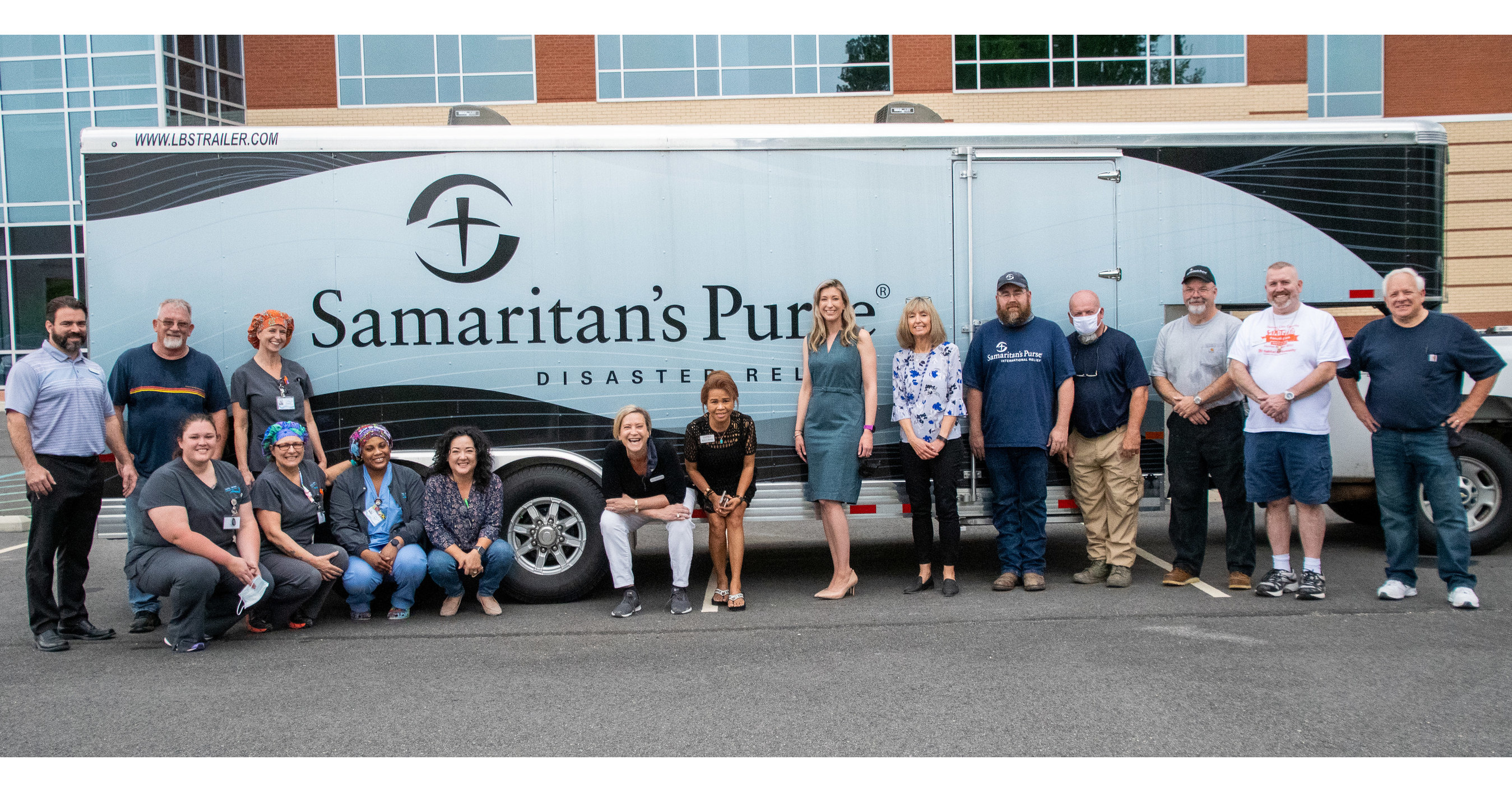