Battle of the Platforms” to Host Fans at Miami Gardens’ Hard Rock Stadium on Saturday, June 12

Battle of the Platforms” to Host Fans at Miami Gardens’ Hard Rock Stadium on Saturday, June 12 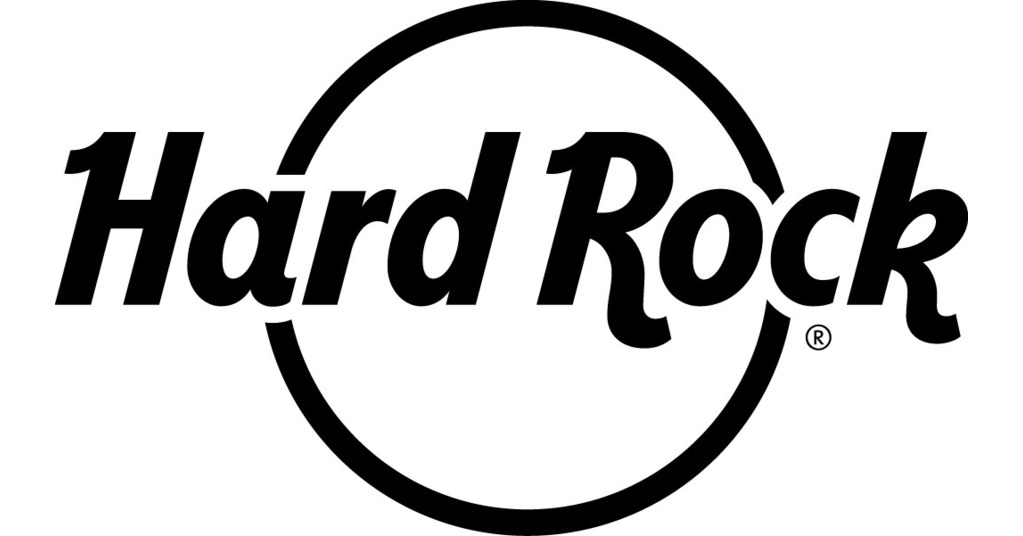 MIAMI GARDENS, Fla., May 1, 2021 /PRNewswire/ — Live audiences can see the social media influencer boxing boom first-hand in South Florida when “Social Gloves: Battle of the Platforms” comes to Miami Gardens’ Hard Rock Stadium on Saturday, June 12, 2021.  Ticket information has just been released for the event, which pits social media stars from YouTube and TikTok against each other in the ring.  It will also feature surprise celebrity appearances and marquee musical entertainment sure to reverberate across global social media channels.

The historic event will be produced and distributed by LiveXLive Media (“LiveXLive”), a global platform for livestream and on-demand audio, video, and podcast/vodcast content in music, comedy, and pop culture, and owner of PodcastOne, Slacker Radio, React Presents, and Custom Personalization Solutions.

Tickets start at $49.  Tickets go on sale to the general public on Friday, May 7, at 10 a.m. EDT.  Fighter fan club members can purchase presale tickets starting Saturday, May 1, at 1 p.m. EDT simply by following links posted by many of the fight participants.  Additionally, access to the weigh-in and the VIP meet & greet with several of the social media stars including Bryce Hall and Austin McBroom and the ACE Family – set to take place on Friday, June 11, at Seminole Hard Rock Hotel & Casino in Hollywood, FL – will be made available in limited early bird quantities during the fighter fan club pre-sale.    All seats are reserved and available at Ticketmaster outlets and online at www.ticketmaster.com.  Doors for fight night are slated to open at 6 p.m.

Social Gloves was conceived and developed by executive producer Paul Cazers, the digital entertainment executive who masterminded Logan Paul vs. KSI 1, the fight that started the social media boxing craze in February of 2018.  Paul vs. KSI, which sold out Manchester Arena in England, still holds the record for the most purchased pay-per-view broadcast for any non-professional boxing match of all time.

“We are beyond excited to announce that tickets will be made available to the general public so fans of social media stars – like Austin McBroom and Bryce Hall – can see the star-studded Social Gloves event live and in person,” said Keith Sheldon, President of Entertainment for Hard Rock.  “With the fighters having a combined social media following north of 300 million, coupled with the fact that LiveXLive plans to tie in incredible A-level musical performances between bouts, this fight has the potential to be one of the most watched pay-per-view events of all time.  We are encouraging fans who want to be a part of entertainment history at Hard Rock Stadium to follow their favorite fight participants and to buy tickets early.”

For those who miss out on the opportunity to watch this fight at Hard Rock Stadium, fans can watch the bouts and musical performances by purchasing pay-per-view packages on LiveXLive’s website at socialgloves.livexlive.com.  Early bird pay-per-view sales begin on May 15.

All fights will be approved by the Florida State Boxing Commission with referees licensed by the Commission.  This is the first event produced by Hard Rock International at Hard Rock Stadium, which was renamed for the Hollywood-based company in 2016 according to terms of a naming rights agreement.

Masks are required for all guests (age 2 and up) at all times, other than when actively eating or drinking, while on Hard Rock Stadium property.  Guests must follow all stadium policies, including health and safety policies, and posted instructions while in the stadium and on stadium grounds. 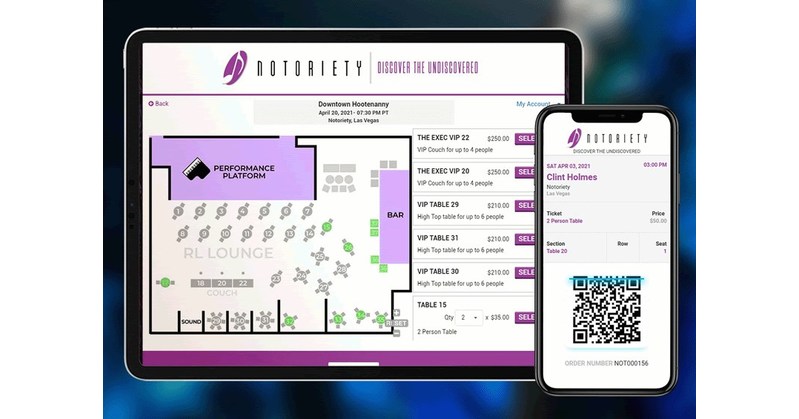 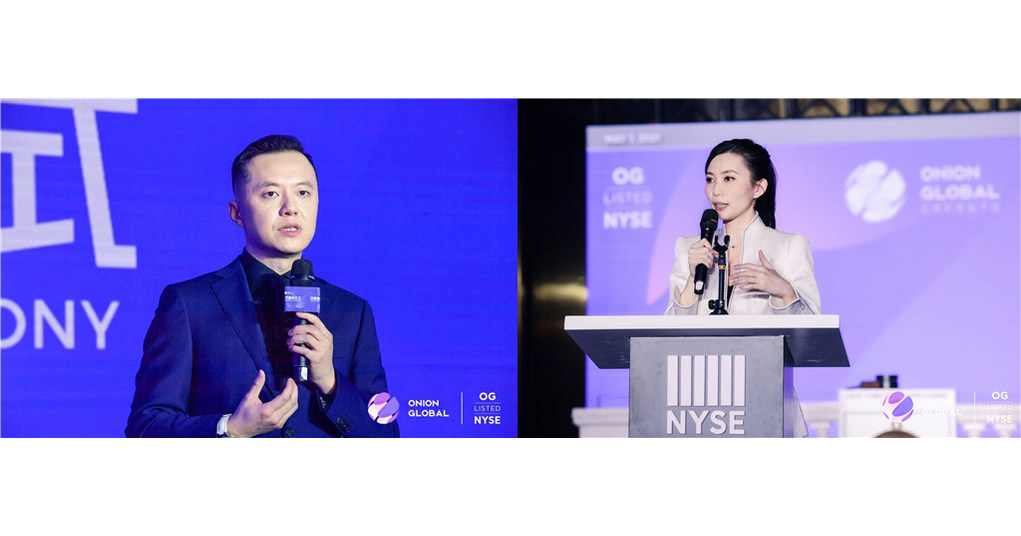