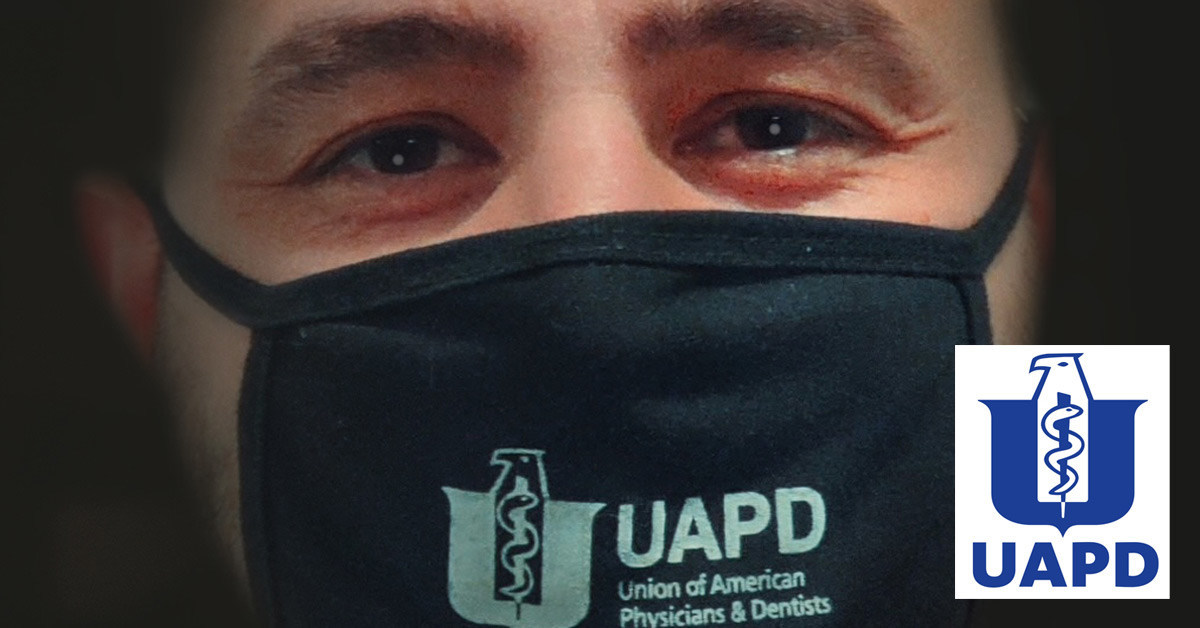 Providers have been fighting for safe working conditions for over two years. In 2018, the physicians and providers organized around unsafe working hours, as MultiCare’s end of day management policies often increase providers’ work hours past their 12-hour shift length, increasing the risk of medical errors and provider fatigue. Providers are also fighting for a cost-of-living increase. The majority of Indigo providers have not received any compensation increases, including a cost-of-living adjustment, in over four years.

The announcement of the upcoming informational picket follows a recent Washington Labor & Industries investigation that resulted in multiple serious and recurring violations of health and safety law at every single Indigo clinic in Washington. Providers had been advising MultiCare management of these safety concerns in the months leading up to the investigation, but these concerns were largely ignored. Some of these concerns include that providers have been attacked by patients, forcing them to barricade themselves into clinic examination rooms. Additionally, when providers approached management with concerns regarding sustainable staffing levels, MultiCare proposed bargaining language forbidding them from communicating with their support staff and hindering their ability to manage patient volumes.

“The public deserves safe and sanitary urgent care conditions, and the best possible care from providers who are not overworked. MultiCare is failing their patients tremendously by neglecting their clinics, failing to comply with safety laws, and refusing to take care of their providers,” says Dr. Stuart Bussey, President of UAPD and former urgent care physician. “Our physicians and healthcare providers are committed to the safety of their patients and ensuring that Indigo’s clinics achieve higher levels of hygiene, cleanliness and sanitation. This commitment is non negotiable. If MultiCare continues to ignore provider safety concerns, it is only a matter of time until these safety concerns lead to a tragedy.”

Founded by a private practice physician in 1972, over the last forty years, the Union of American Physicians and Dentists (UAPD) has grown into the largest union representing licensed doctors in the US.  In Washington, UAPD represents physicians, advanced nurse practitioners, and physician assistants. Affiliated with AFSCME and the AFL-CIO, UAPD is proud to bring the strength of the labor movement to the aid of working doctors in the interest of better healthcare for all. www.unitedforpatients.com 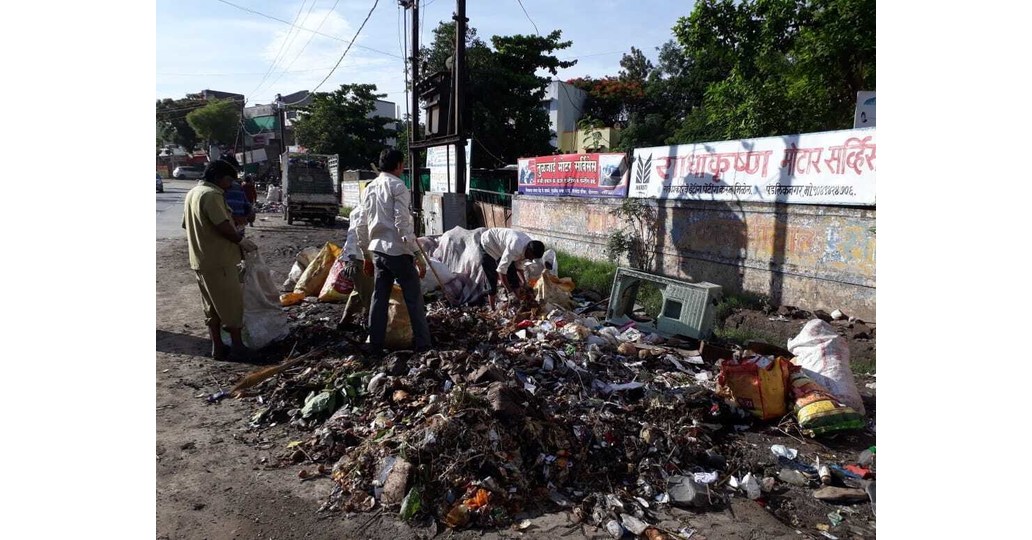 This Earth Day, No Evil Foods Wants You to Fight Racism by Cutting Out Plastic