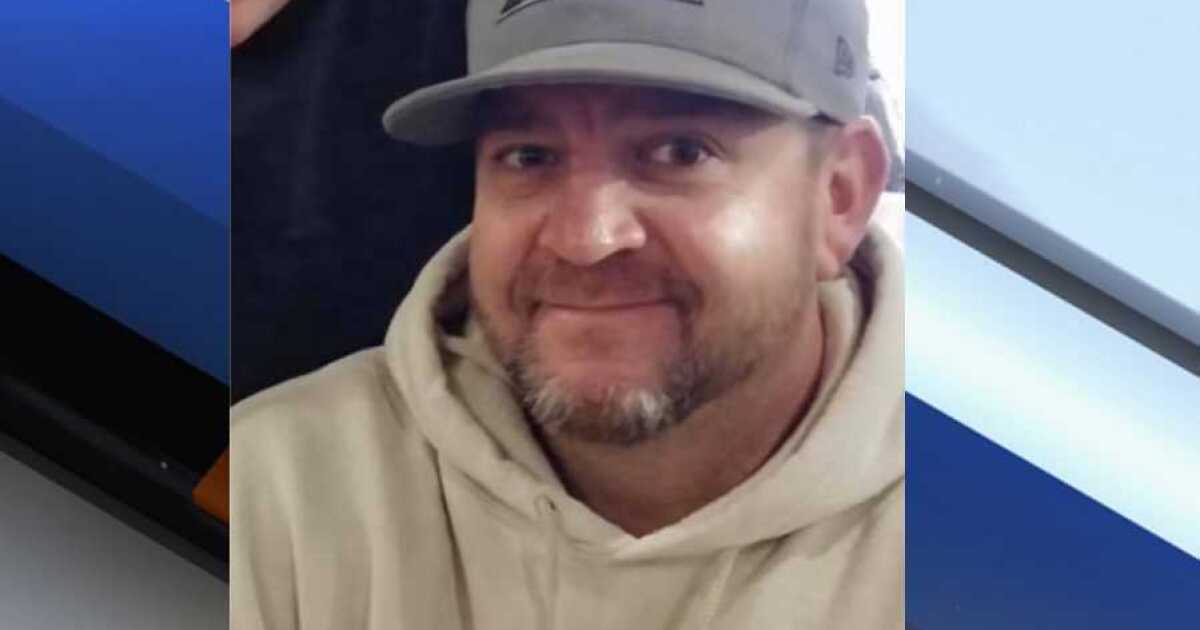 PHOENIX — Family members and law enforcement are continuing the search for a New Mexico man missing for nearly a month who was last seen in Arizona.

Police in Farmington say 44-year-old Craig Cavanaugh left town on July 4 to head to Peoria for a new job. He never arrived.

Authorities say Cavanaugh was last seen in Payson with his 2012 Toyota Tacoma pickup truck, which has a license plate of 4FR5994.

Cavanaugh’s credit cards have been used in the Phoenix area by two individuals who police would like to talk to about his disappearance.

Cavanaugh is described as 5’11” and 220 pounds, with hazel eyes and brown hair. Anyone with information about his location is asked to call the Farmington Police Department tipline at 505-599-1068 o San Juan County Crimestoppers at 505-334-8477. 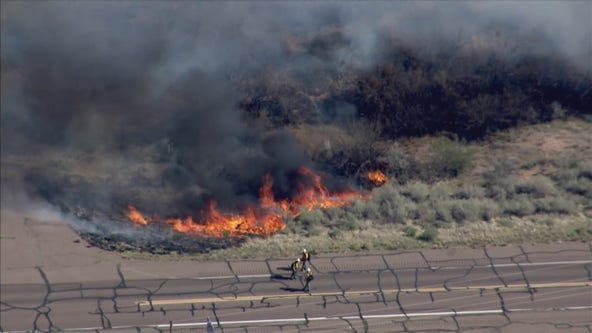 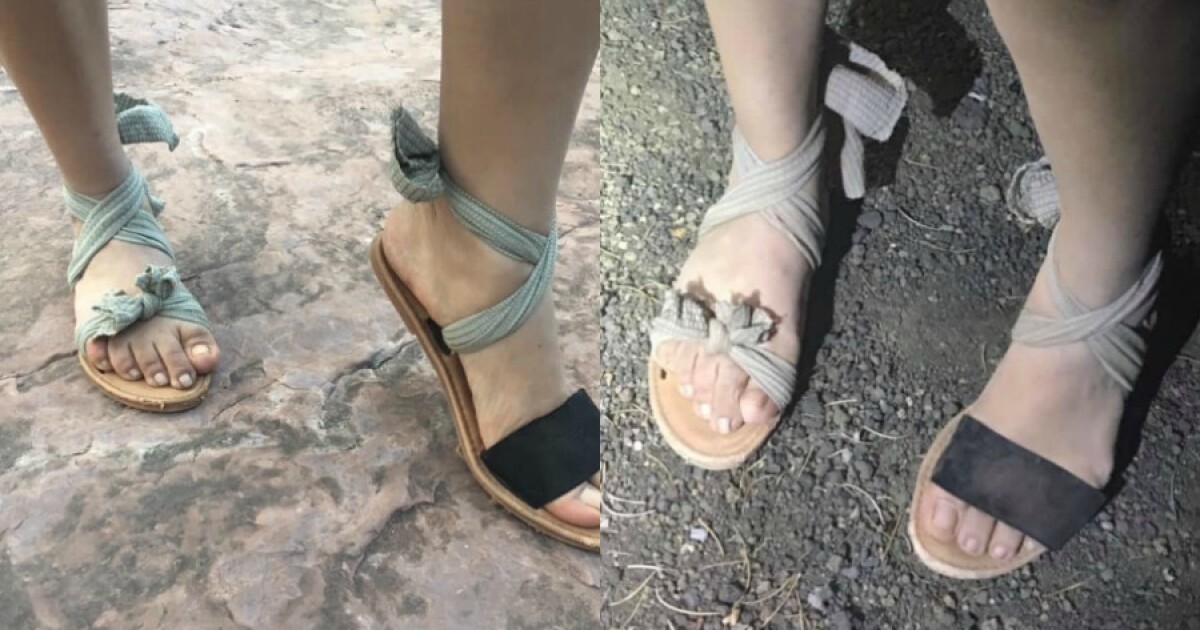 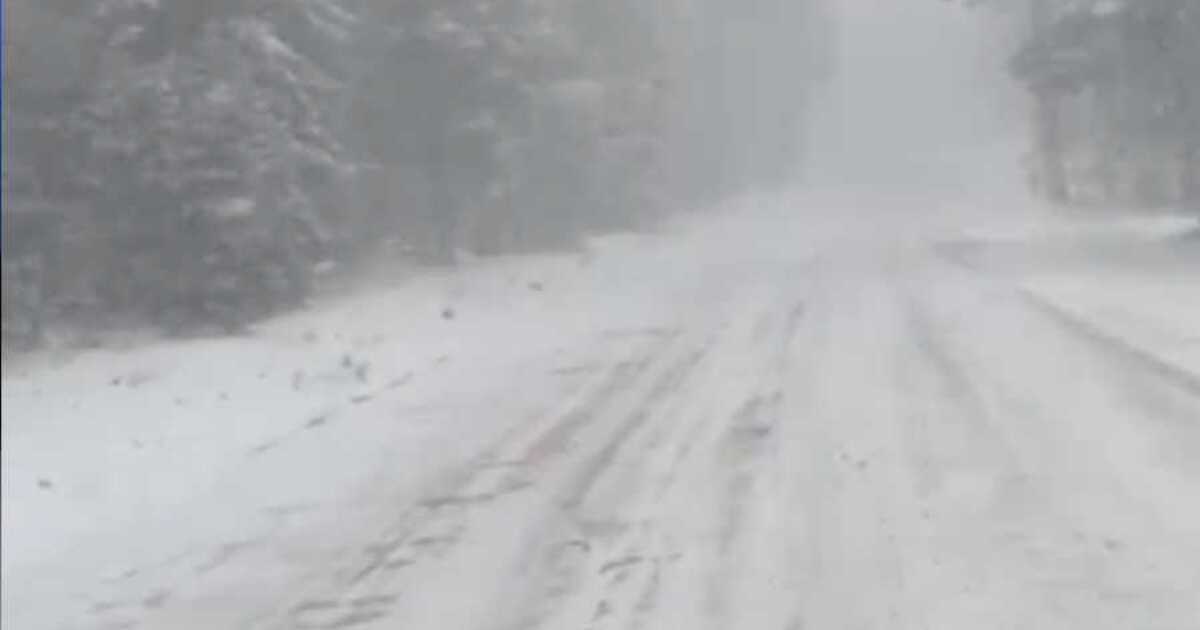