MLB star Marcell Ozuna has been arrested and charged with assaulting his wife, according to reports.

The Atlanta Braves outfielder reportedly choked his wife and threw her against a wall. He was apprehended over the weekend and charged with aggravated assault by strangulation and misdemeanor battery, according to CNN. He could face anywhere from three to 20 years in prison if convicted.

The incident took place on Saturday at 12.26 p.m., in Sandy Springs, Ga., police noted in a statement. Officers responding to a 911 call arrived at Ozuna’s home to hear screaming. Upon entering, police said they “witnessed the suspect grabbing the victim by the neck and throwing her against a wall,” the statement read. “In addition to the strangulation attempts, the suspect also struck the victim with his arm which had a cast from a previous injury.”

Sandy Springs police Sgt. Salvador Ortega said in a statement to The Atlanta Journal-Constitution that officers were able to “immediately take the suspect into custody without further incident.”

According to court documents revealed by WSB-TV, Ozuna’s wife told police he had been “physically abusive towards her in the past” and was afraid for her life due to his “aggressive behavior.”

The argument was allegedly over infidelity.

Ozuna reportedly took both his wife’s cellphones and refused to give them back, according to the arrest affidavit.

“She told the 911 operator that said accused was coming back and grabbed a large kitchen knife from a drawer,” the document read. “Accused re-entered the house via the garage door and into the kitchen where she was. He continued to yell and verbally abuse her. Therefore, said accused held the knife by her hip and warned said accused that if he got closer, she was going to hurt him.”

After Ozuna refused to give her phone back, his wife allegedly dropped the knife and attempted to reach for her phones. It was at that point that the alleged assault took place.

Ozuna admitted to police that he had taken both his wife’s cell phones, and that the argument turned physical when he pushed her to the ground, the affidavit states. He alleged she kicked him while she was on the ground, at which point he left the home with her phones then returned later to find her with a knife in her hand.

Police said his wife had “visible injuries but was not transported to the hospital.”

The reported assault could jeopardize Ozuna’s career. Sources told ESPN that Major League Baseball would launch an investigation and that he could face suspension. They also said that this could result in Ozuna’s four-year, $65 million contract be converted to non-guaranteed.

The Braves released a statement acknowledging the ordeal.

“We learned of Marcell Ozuna’s arrest earlier this evening and immediately informed the Commissioner’s Office,” the statement read.

“The Braves fully support Major League Baseball’s policy on domestic violence which stresses to the fullest that our society cannot and will not tolerate domestic violence in any form. Until the investigation is completed, we will have no further comment.” 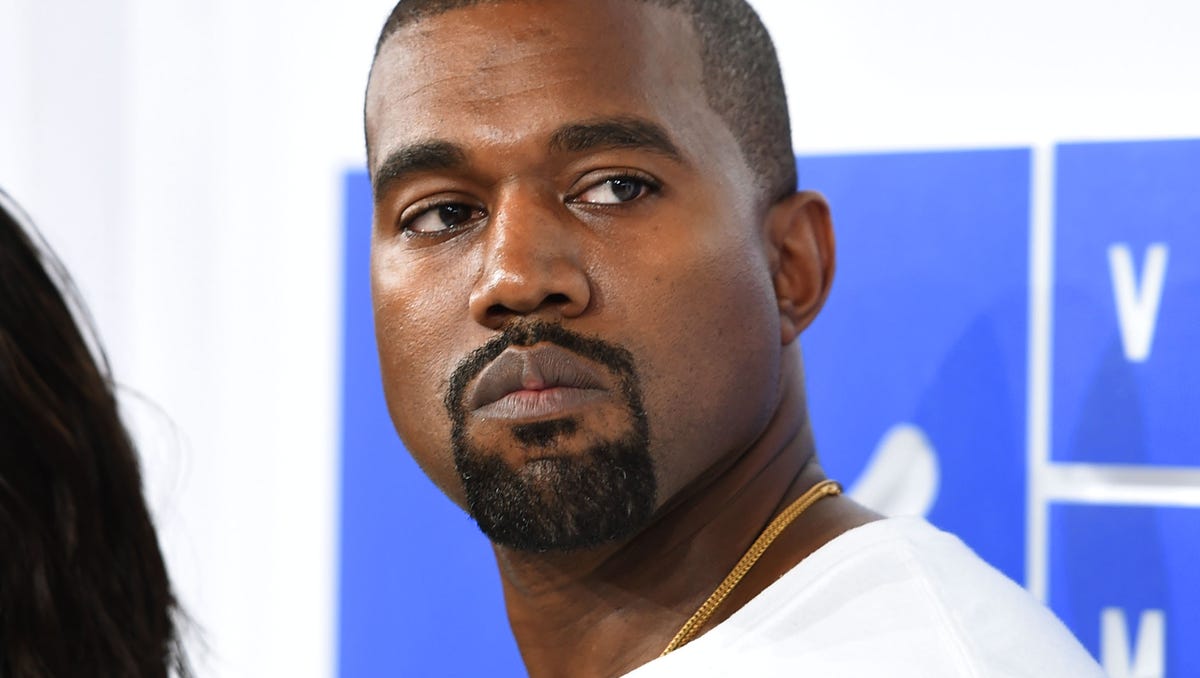